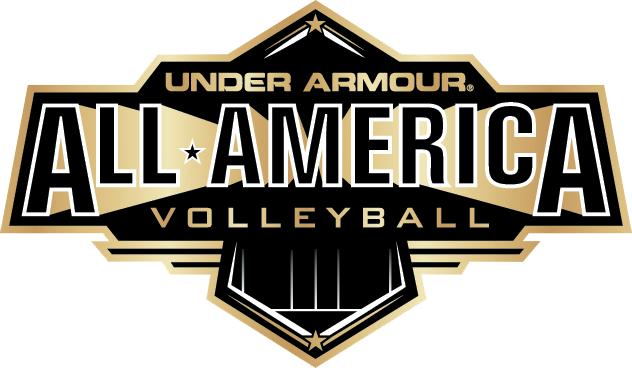 Three Hoosier high school players have an opportunity of a lifetime.  Caitie Baird (Perry Meridian), Madison Horin (Munster), and Mackenzie Knuckles (Yorktown) are eligible to compete in the Under Armour All-America match in Minneapolis, MN this December.  This is most number of Indiana players named to the First Team All-America squad.  Three times we have earned two players compete in this prestigious match (2008, 2011 and 2014).

Congratulations ladies and congrats to your volleyball programs and your community.